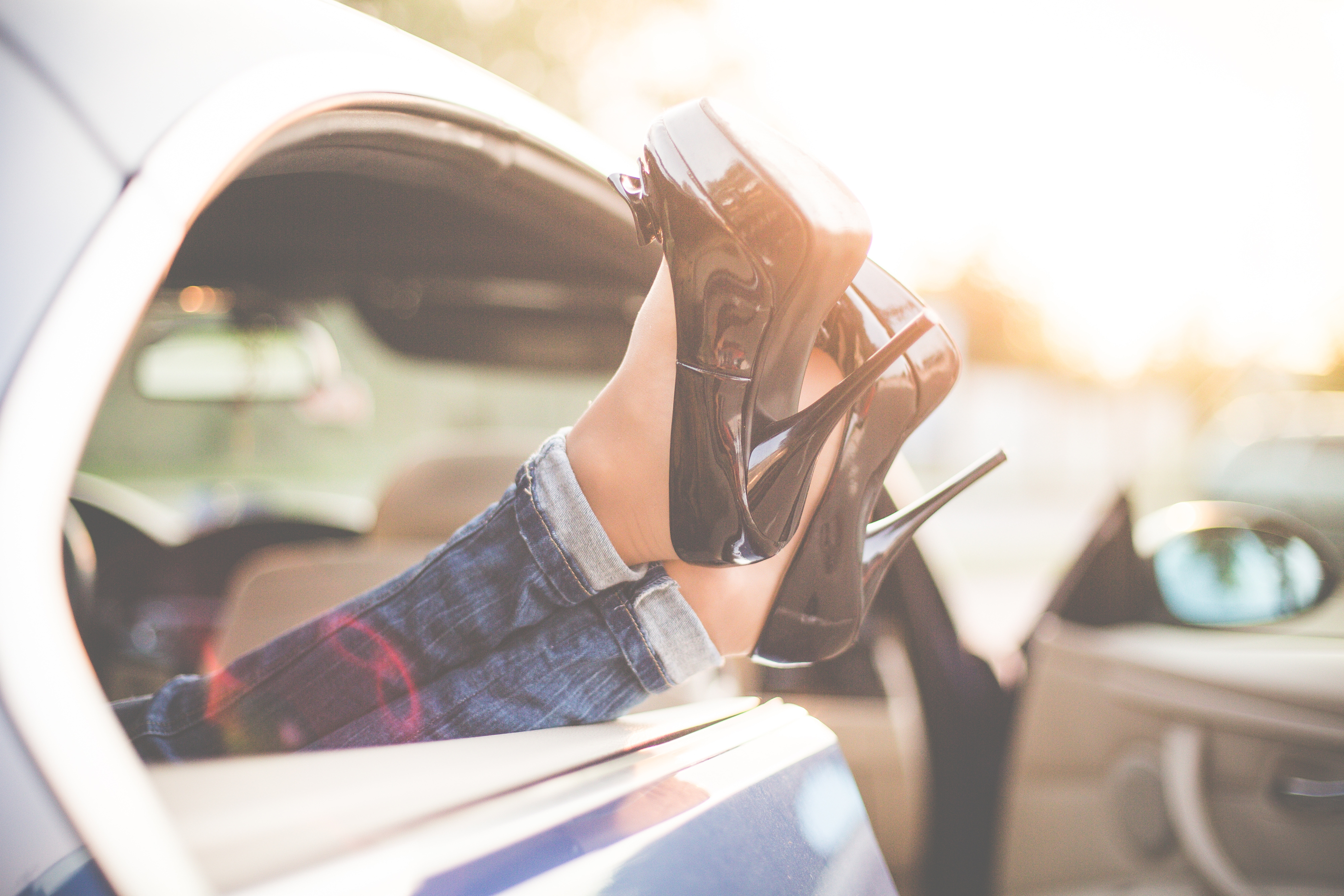 Seriously guys, I just refinanced my car for a wayyy lower interest rate. If you’re like me, you bought your first car when you were young, around 18. And had a tough time getting approved. The worst thing about this whole “credit” deal is that if you don’t have any, they consider you a liability. Nobody wants to finance the millennial with little to no credit. If you’re lucky, you might have managed to get your parents or grandparents to cosign on a vehicle for you. But I was determined to do this on my own. So I walked into a dealership with no idea what to expect.

After a lot of hassling and going back and forth, I walked out of there with a used car financed in my name at a 3.75 interest rate. Not bad, right? I have friends and family members who are older than me and have rates that are double that! Yuck. But wait, the good news doesn’t end there. I had let the dealership pick who financed me. It was some auto financing company that’s supposed to be really great. I won’t name them because that’s just mean.

But anyway, I’d been making these payments monthly for about two years when I heard about this financial institution called a credit union. I’m being totally serious when I say I had no idea what the heck it was. But my grandparents had mentioned that credit unions always offer lower rates because they are not for profit. So me, being the frugal nut that I am, I’m like “Well, I’ve gotta check this out. See if I’m missing out on anything here.”

So in I go to Fort Worth Community Credit Union. Because I read online that you just have to live in Tarrant, Johnson, Parker or Denton county to be a member. I get to talking to this lady in lending and she’s like “Well, you’ve got a pretty good deal here already.” I’m all proud because I’m super young and I managed a 3.75% interest rate on my car loan. And then she looks at me like,

“With what you owe and your credit score… We can refinance it at 2.55%”